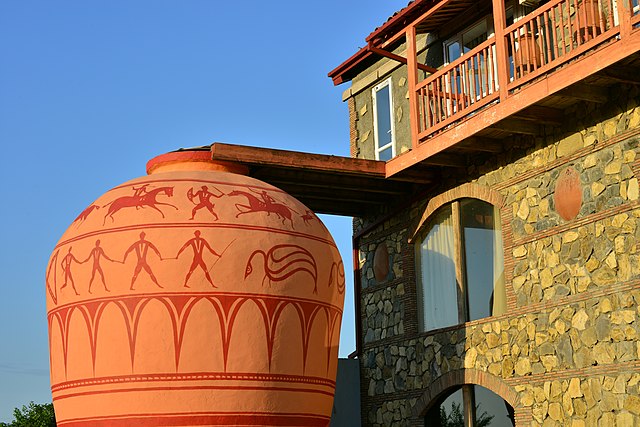 The Cradle of Wine

The jars had images of grape clusters and men dancing.

This is (so far) the world's earliest evidence of grape wine-making.

During the Soviet period, Georgia was the biggest wine producer of the the Soviet Union.

After 1985, when Mikhail Gorbachev started an anti-alcohol campaign which raised the price of wine and restrictet the sale, many large georgian wine factories was closed.

After beeing independent in 1991, many small-scale producers have done a fantastic jobb to raise the quality of Georgian wine.

Georgia is known for kevri wines which are fermented in kevris (clay vessels) that are buried underground.

With kevri wines, the winemakers in Georgia are leading a wine making renaissance by doing what they have done for 8000 years. 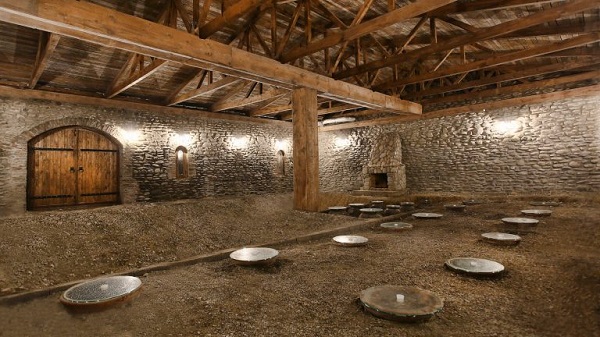