Italian Franciacorta is produced the same way as French Champagne.

In Italy the production method is called Metodo Classico or Metodo Tradizionale.

This is especially true for Sparkling Rosés.


Franciacorta Rosato pairs very well with salty food, because the bubbles break up the salt in the mouth. The acidity and bubbles also pair well with rich food, creamy and oily dishes.

Franciacorta DOCG (1995) is produced with a typical blend of Chardonnay, Pinot Bianco, and Pinot Nero.

Greco di Tufo is an Italian DOCG (2003) that produces Metodo Classico wines with Greco as the main grape.

Oltrepò Pavese Metodo Classico is an Italian DOCG (2007) with wines predominantly made from Pinot Nero.

Alta Langa DOCG (2011) with wines predominantly made from Chardonnay and Pinot Nero. 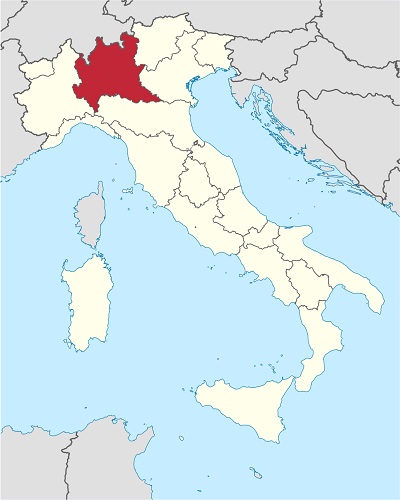