Nerello Mascalese is a red wine grape from the Etna region in Sicily.

Wild Strawberry flavors are typical for Nerello Mascalese, with hints of Cinnamon.

Nerello Mascalese is light in color and tannins but big on flavor and acid.

Nerello Mascalese is very food friendly, much like Pinot Noir.

It can be paired with a wide variety of dishes, especially grilled or roasted white meat. 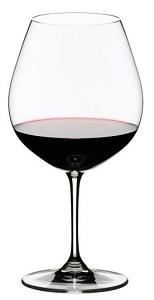 The Burgundy glass is perfect for a light and fruity red wine.

The glass is broader than other red wine glasses.

The larger bowl has the function of accumulating the aromas of delicate red wines. It also allows a proper swirling, channeling the aromas upwards.

In addition, the style of the glass directs the wine to the tip of your tongue for a better reception of the tastes.

Nerello Mascalese is the main grape in the Etna DOC Rosso (1968):

Lately, Etna Rosso has ben known as "Burgundy of the Mediterranean".

The wine is produced on the belt that covers the slopes of Etna, in Sicily.

The vineyards grow on volcanic soils, giving the characteristic aromas, while the steady stream of smoke provides nutrients for the terroir.

Etna D.O.C. territory is closely tied to the biggest active volcano in Europe - Etna. Much of it is covered with crops and natural vegetation. Among the cultivated species the grape vine has always played a major role. 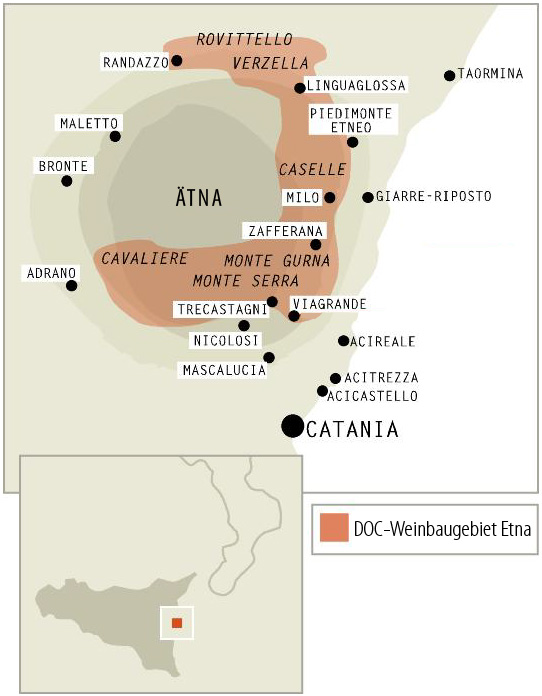 Sicily is the largest island in the Mediterranean. The capital is Palermo.

It is known for old ruins, sandy beaches, seafood, and the Marsala dessert wine.

Sicily is also well respected for the dry wines of Etna and Vittoria. 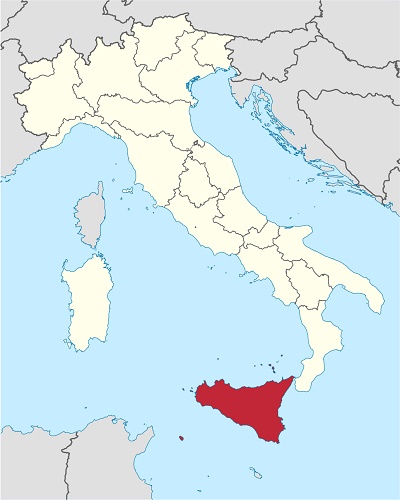