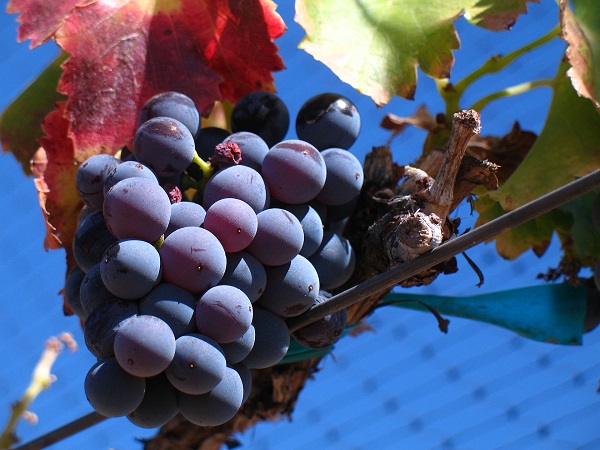 In France, Grenache is the key ingredient in Châteauneuf-du-Pape and GSM blends. It is also the most planted grape variety in Languedoc-Roussillon.

Garnacha is the third most planted red grape variety in Spain (after Tempranillo and Bobal).

In Italy, Grenache is most commonly found in Sardinia under the name Cannonau.

Grenache in the New World

Grenache is one of the world's most widely planted red grapes, but planting in the New World has been limited apart from some strongholds in Australia and USA (California).

Grenache is one of the most widely planted red wine grapes in the world.

Grenache is called Garnacha in Spain and Cannonau in Italy.

The grape is said to be native of Aragón in Spain (near Navarra and Rioja).

From Spain it travelled to Languedoc-Roussillon in France, then to the Rhône Valley, and finally to Sardinia in Italy.

However, recent DNA analysis indicates that Grenache is native to Sardinia.

Today the grape is most famous for its importand role in the GSM wines from the Rhône Valley (Côtes du Rhône Villages and Châteauneuf-du-Pape).