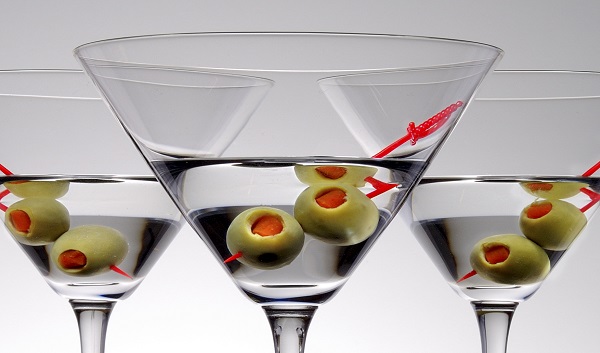 Vermouth is an aromatized fortified wine often used in cocktails.

This fortified wine originated in Italy in the 16th century for medical purposes.

The word Vermouth comes from the German word for wormwood, a plant used for medical purposes for thousands of years.

Wormwood is also an ingredient in the liquor Absinthe.

For almost a century, was the use of wormwood banned in Europe and USA because wrongly thought to be an addictive psychoactive drug and hallucinogen.

Recently it was discovered that this was a misconception and that the health issues were due to fortified wine overconsumption.

Provence and Languedoc in Southern France are known for the production of a Dry and White style.

Turin in the Piedmont region of Italy is known for the production of a Sweet and Red style.

Small wineries in the West Coast of USA began around 1998 to produce American Vermouth and they tend to avoid wormwood by choice.

Maceration: the fortified wine and the botanical ingredients are kept in a barrel for 45 days and stirred regularly to stimulate the extraction of flavors.

Infusion: the botanical flavors are extracted directly into the spirit through distillation. After that, the aromatized spirit is added to the wine base.

Before bottling the fortidfied wine is filtered and pasteurized.

Vermouth is to be drunk young as it does not mature in bottle.

When a secret is better than a patent!

The recipes of Vermouth are kept secret just like the recipe of Coca Cola.

Some formulas are known to but one person who will pass it to the heirs after death. 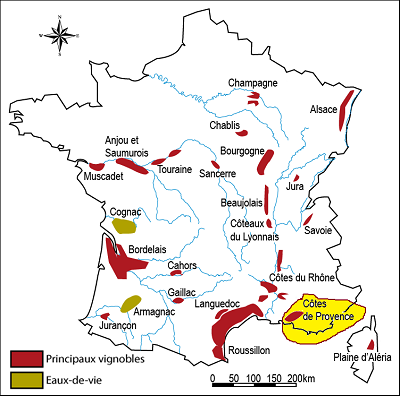 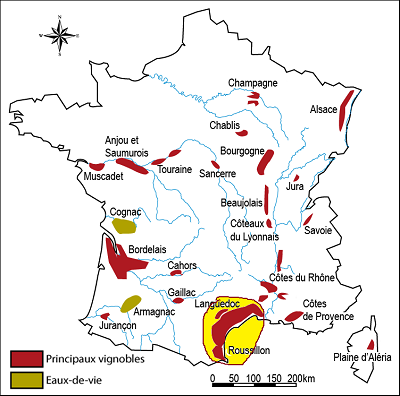