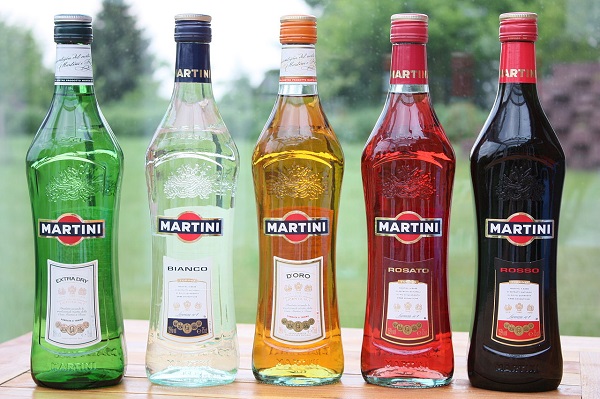 Martini is an Italian Vermouth from the Martini & Rossi Distilleria in Torino.

Red Martini is often served with a mix of Pomegranate Juice.

In 1863, the company Martini & Rossi created the Red Martini (Martini Rosso) to add something special to their established collection of well know fine wines.

Over the years the company has won a tremendous amount of awards for the product across the globe.

In 1847, some Italian businessmen started a company for producing wine, spirits and vermouth in Torino. The company was called "Distilleria Nazionale di Spirito di Vino".